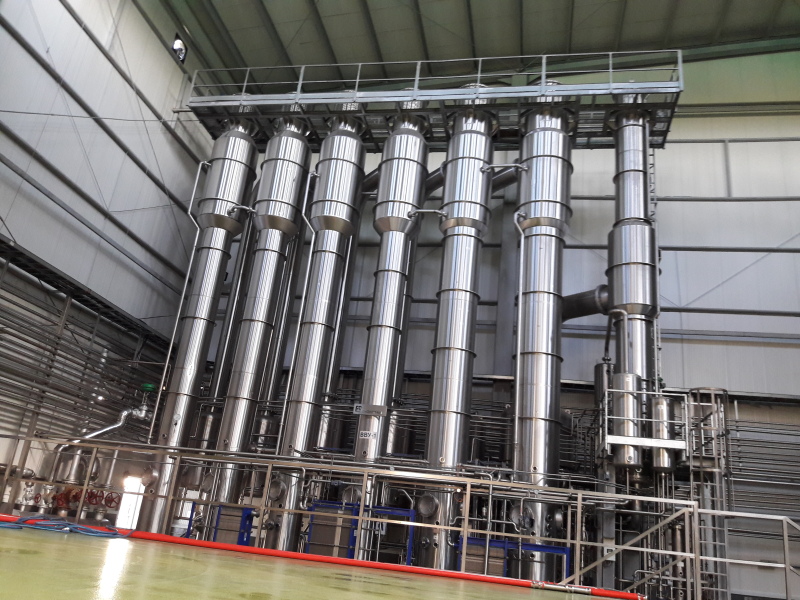 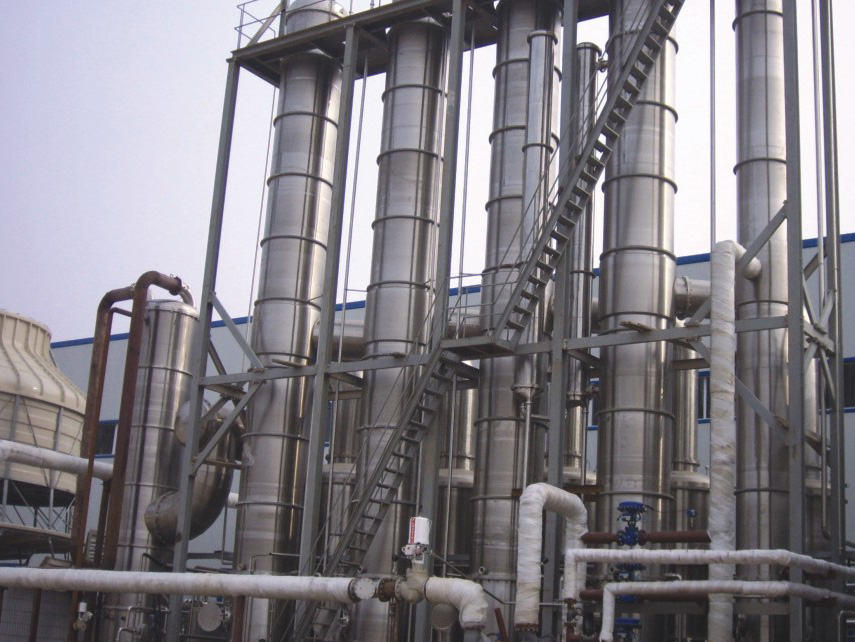 Suitable for all kinds of materials for evaporation and concentration, especially for materials that are not easy to scale, easy to evaporate, or have strong heat sensitivity. 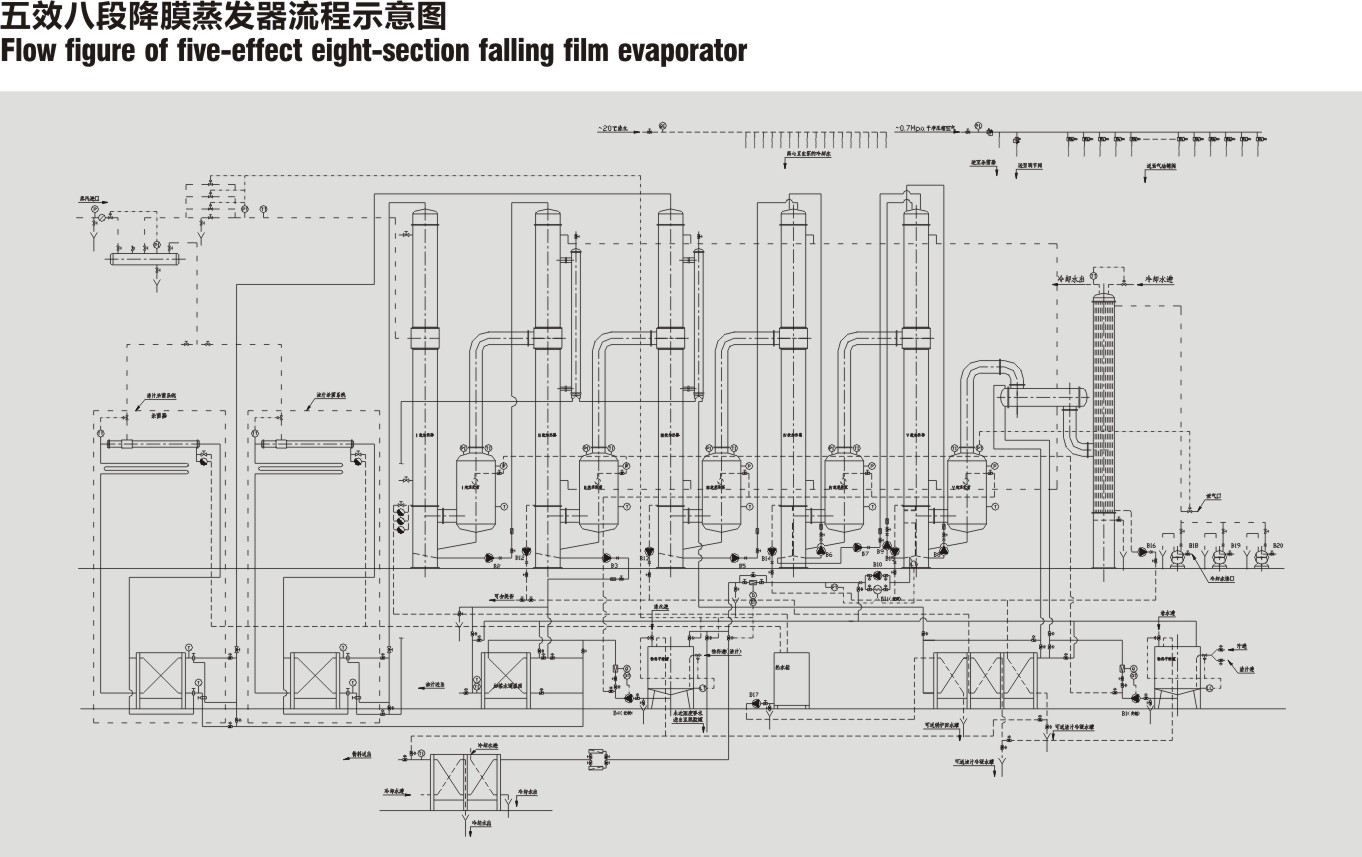 The new steam enters the first effect as the heat source, and the secondary smoke produced is introduced into the second effect; by analogy, multiple evaporators are connected and operated together; that is, a multi-effect evaporation system is formed. In the multi-effect evaporation system, latent steam heat is reused, which can significantly reduce heat and energy consumption, greatly reduce energy consumption and improve thermal efficiency.

The use of standard evaporation and concentration equipment.

As the number of effects increases, the more economical steam consumption.

Although the investment cost of the equipment is small, the consumption of a large amount of steam and, therefore, a significant energy burden.

It is suitable for the concentration and evaporation crystallization in the case of low steam price.

Tube type falling film evaporation is to add the liquid from the heating room on the tube box of the falling film evaporator, evenly distributed to each heat exchanger tube by the liquid distributor, under the action of gravity and airflow into uniform film flow from the top to bottom, the flow process is heated and vaporized by the shell process heating medium, the steam generated. The liquid phase enters the separation chamber of the evaporator together, the smoke and liquid are fully separated, and the secondary steam and concentrated liquid are discharged, respectively.

The liquid flows downward by gravity through the liquid distributor on the upper part of the heater group and forms a liquid film on the outer surface of each plate.

The unique design can be switched to change the efficiency by a simple operation to adapt to the production of different products.

●The top of the evaporator is sprayed with material or through multiple overflow film distribution devices to ensure uniform distribution of the material in the evaporator film tube, forming a film, significantly improving the heat transfer coefficient and increasing the evaporation rate, and preventing the phenomenon of "drywall."

After vapor-liquid separation at the bottom of the evaporator, the liquid enters the separator and separates again, strengthening the separation effect.

●The large equipment adopts the upright floor structure, and the whole set of equipment has a compact design, small floor space, and a simple layout, which represents the development of a large group of evaporation equipment.

●The equipment is equipped with a CIP cleaning pipeline, which can realize in-situ cleaning.