what is pasteurized milk

Pasteurized fresh milk refers to milk that has been pasteurized. Pasteurization is a method of heating at low temperatures for an extended period or at high temperatures for a brief time based on the difference between the thermal lethality curve for tubercle bacilli, which are highly resistant to high temperatures, and the thermal destruction curve for cream separability, which is the most susceptible to heat in the milk mass.

For nearly 200 years, modern society has used the "pasteurization" method on milk and dairy products to ensure the public health and food safety.

In 1856, the famous French chemist Louis Pasteur, known as the "father of modern microbiology," worked on a solution to the problem of abnormal wine fermentation when he discovered that heating could kill harmful microorganisms. He later used this method to produce safe "pasteurized milk," which extended the shelf life of milk by tens of hours. This procedure came to be known as "pasteurization." However, in France, the birthplace of pasteurized milk and its process, pasteurization, ambient milk accounts for 95.5% of the market.

Pasteurization arose due to Pasteur's solution to the problem of soured beer. The French brewing industry was dealing with the headache of a beer that turned sour after brewing and was undrinkable at the time. And this sourness was all too common. Pasteur was asked to investigate the problem. He discovered lactobacillus as the culprit for making beer sour after a long period of observation. Nutrient-dense beer is simply a breeding ground for lactobacilli. The simple method of boiling could kill the lactobacillus, but the beer would be ruined. Pasteur attempted to kill lactobacilli at various temperatures without destroying the beer itself. Finally, Pasteur discovered that heating the beer at 50-60°C for half an hour killed the lactobacilli and bacilli without boiling it. The French brewing industry was saved thanks to this method. This method of sterilization is also known as "pasteurization."

Pure milk (also known as "room temperature milk"), which is preserved for long periods and transported over long distances at the expense of nutrition, is processed at ultra-high temperatures, has a shelf life of more than six months, and can be reduced with milk powder. That is because the milk is heated to 75 90 °C for 15 16 seconds; the sterilization time is reduced and more efficient. However, the basic principle of sterilization is that it can kill pathogenic bacteria; however, if the temperature is too high, the more nutritional loss will occur.

The other is pasteurized milk, which is intended to retain the natural nutrition of milk for low-temperature sterilization of pasteurized milk with "pure natural, original flavor, maintain activity," and other characteristics. The milk is heated to 6265°C and left to stand for 30 minutes. After sterilization, only some residual thermophilic and heat-resistant bacteria and bacterium remain. Still, most of these bacteria are lactic acid bacteria, which are harmless and beneficial to health. Simultaneously, pasteurized fresh milk is highly demanding, as it must be made from fresh, safe pasture milk and cannot be reduced with milk powder. 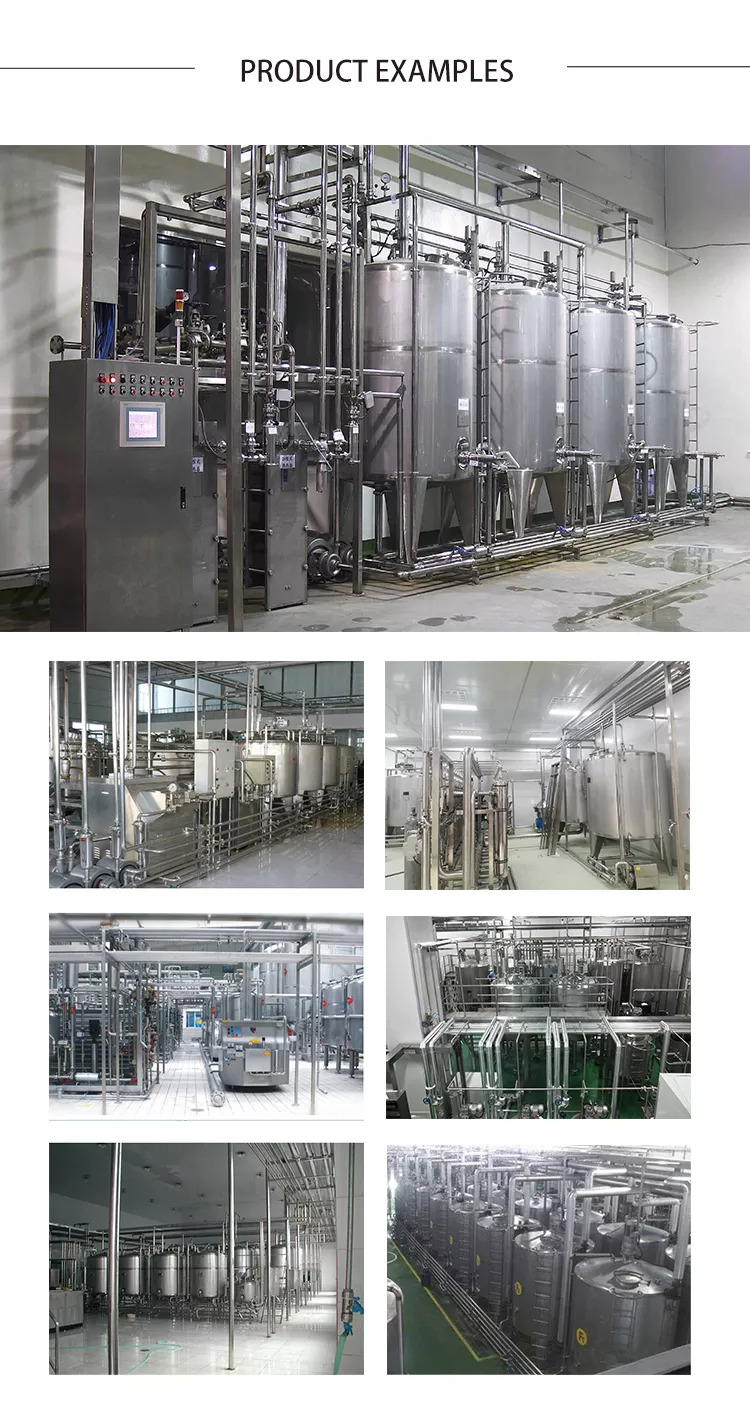 It refers to milk that has undergone pasteurization. Pasteurization kills pathogenic bacteria that harm health while minimizing changes in milk quality. It is a method of heating at low temperatures for an extended period or at high temperatures for a brief period based on the difference between the thermal lethality curve of tubercle bacilli, which are highly resistant to high temperatures, and the thermal destruction curve of cream separability, which is the most susceptible to heat in milk.

In a specific temperature range, the bacteria multiply more slowly at lower and more quickly at higher temperatures. The bacteria, however, will die if the temperature is too high. Different bacteria have different optimal growth temperatures and tolerance to heat and cold.

Pasteurization uses pathogens that do not have very heat-resistant characteristics, which will be all killed with the appropriate temperature and processing time. However, after pasteurization, a small amount of harmless or beneficial, more heat-resistant bacteria or bacterial spores are retained, so pasteurized milk should be stored at a temperature of about four °C; the shelf life is short. Generally, 3-5 days, summer at room temperature, put 4 hours to break down.

Pasteurization is a relatively gentle method with almost no side effects on milk and milk products (including color, flavor, and taste) while killing pathogenic bacteria to ensure safe consumer consumption; however, it has a short shelf life and requires refrigeration. As a result, the resulting products are self-contained and classified as "fresh and ready to eat," such as thin cream, liquid milk, fermented milk, cheese, and so on, with varying fat contents, and are commonly labeled as "fresh" and have long been used in countries worldwide.

Milk is a well-known source of protein, but the proteins in milk are better absorbed after scientific and safe processing. According to tests, there is no difference in the absorption and health benefits of protein and calcium, the primary nutrients consumed by humans, between different milk processing methods. Although there is a slight difference in vitamin B, fruits and vegetables are the primary sources of vitamin intake, and the effect of vitamins in milk from different production processes on the drinker is minimal.

Many experiments have been conducted, and the nutritional composition of milk and pasteurized milk has long been established. The International Dairy Federation (IDF), the dairy industry's most authoritative body, stated as early as 1990 that the nutritional value of protein (with lysine), calcium, and fat does not change during processing, regardless of whether the milk is room temperature or pasteurized.

Ambient milk is safe and convenient, increasing the number of people who drink milk and lowering the incidence of many diseases, which reduces healthcare costs. Worldwide, there is an inverse relationship between dairy consumption and local population morbidity, with regions with high average dairy consumption having lower population morbidity rates. The invention of ambient milk has increased the convenience and safety of milk consumption, allowing more people to consume more milk, lowering the incidence of diseases such as osteoporosis, obesity, hypertension, stroke, and colorectal cancer, and saving healthcare costs. Currently, European countries are promoting ambient milk to increase national dairy intake and avoid crotch fractures, protecting France €129 million in medical expenses, Sweden €34 million, and the Netherlands €6 million.

Pasteurization is the process by which milk, typically sold in bags, is produced. Fresh milk is collected from the factory, processed at a low temperature, and sterilized through pasteurization. This method has milk in bags that can usually be stored for extended periods. The specific treatment process and process is much more complicated, but the general principle is as follows.

It is critical to note that drinking fresh milk (that is, freshly squeezed milk) is risky because it may contain bacteria that are harmful to our bodies. Another point to consider is that pasteurization is not a cure-all, as pasteurized milk must still be stored at a lower temperature (generally four °C) to avoid spoilage. As a result, many methods used on the market to sell milk in bags are highly unregulated.